COQUITLAM — A pair of anonymous construction workers from Cressey Development Group are being credited with starting a food drive that has grown to include some 230 tradespeople helping the Greater Vancouver Food Bank during COVID-19.

“To date, they have been able to raise just over $17,000 dollars and over 800 pounds of food” said Cressey’s director of development, Julian Kendall.

“They want to stay anonymous,” Kendall said. “They’ve been with Cressey for over 10 years each. Great guys. I was just talking to them. They’re so passionate about it.”

“We’re seeing a record number of new clients, in particular, people who haven’t ever been to a food bank before,” Boulter said. “Eighty per cent of those new clients in April were coming to see us because of COVID-19-related reasons.”

Boulter added that the food bank hasn’t seen some pre-COVID-19 clients come back, possibly because of new funding from the federal and provincial governments. But when the funding runs out?

“We think it’s going to continue to climb and that the highest peak is probably going to be three to six months from now when the government funds have run out and people either don’t have a job to go back to or they’re not back to full-time hours,” Boulter said. “That is when we think the need is really going to hit.”

“I think there’s over 200 active construction sites right now in the Lower Mainland,” Kendall said. “The goal is to really push this out, hoping to get other people involved.” 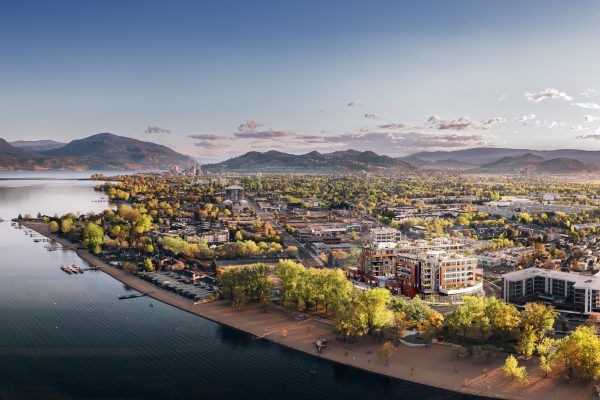 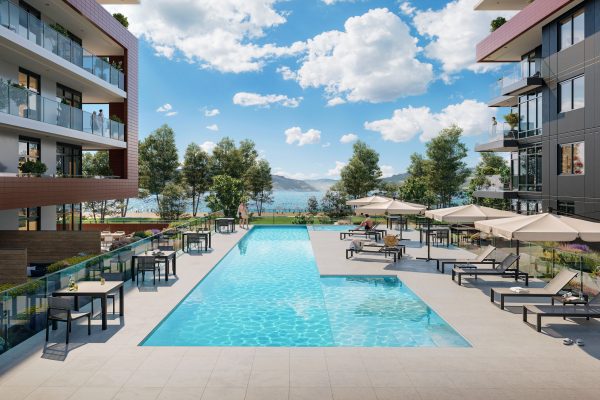 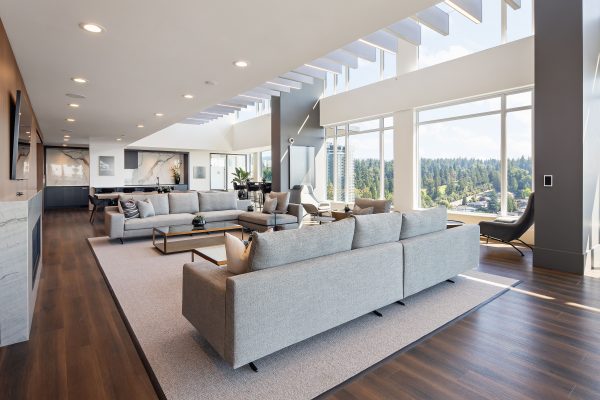